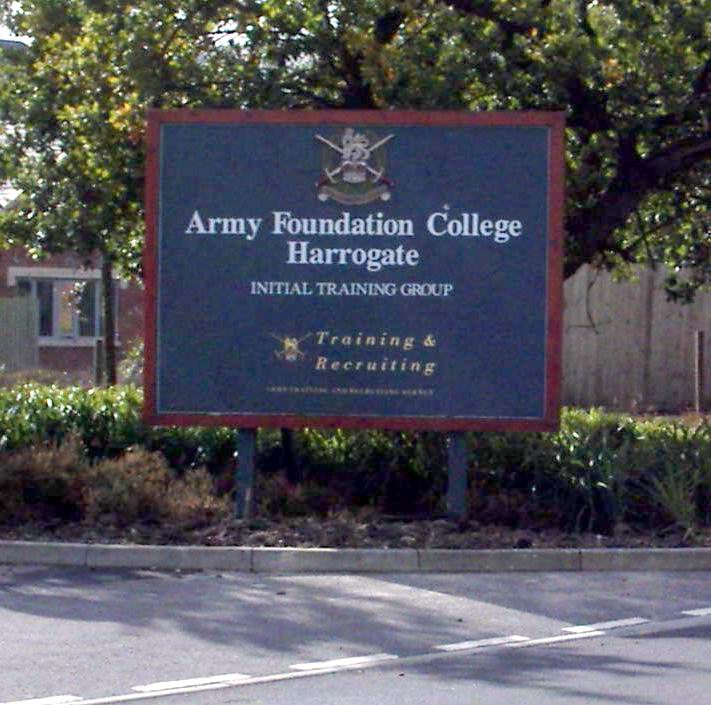 The Harrogate College was established in 1947 as “The Army Apprentices School” and in its early years trained Apprentices for the RA, RE and R Sigs. In 1961 training for the RA and RE was transferred elsewhere and since then the College trained apprentice tradesmen solely for telecommunications trades in the Royal Corps of Signals.

Initially the School was housed in wooden huts until new purpose built accommodation was opened in 1965.

This memorial stands just inside the entrance to the new Uniacke barracks, now housing the Army Foundation College Harrogate.

At the Army Foundation College, Harrogate (AFC(H) they train the future soldiers from a wide variety of capbadges. For school leavers aged between 16 and 17 years and one month of age on joining, the AFC(H) offers a unique opportunity. Through first class military training and vocational education, the AFC(H) help recruits gain the soldiering skills needed in the modern Army and to get a head start in a challenging and fulfilling career. 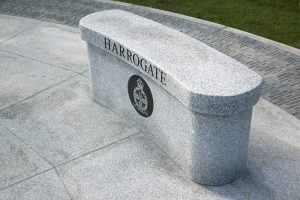 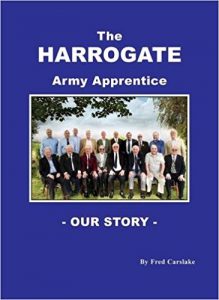