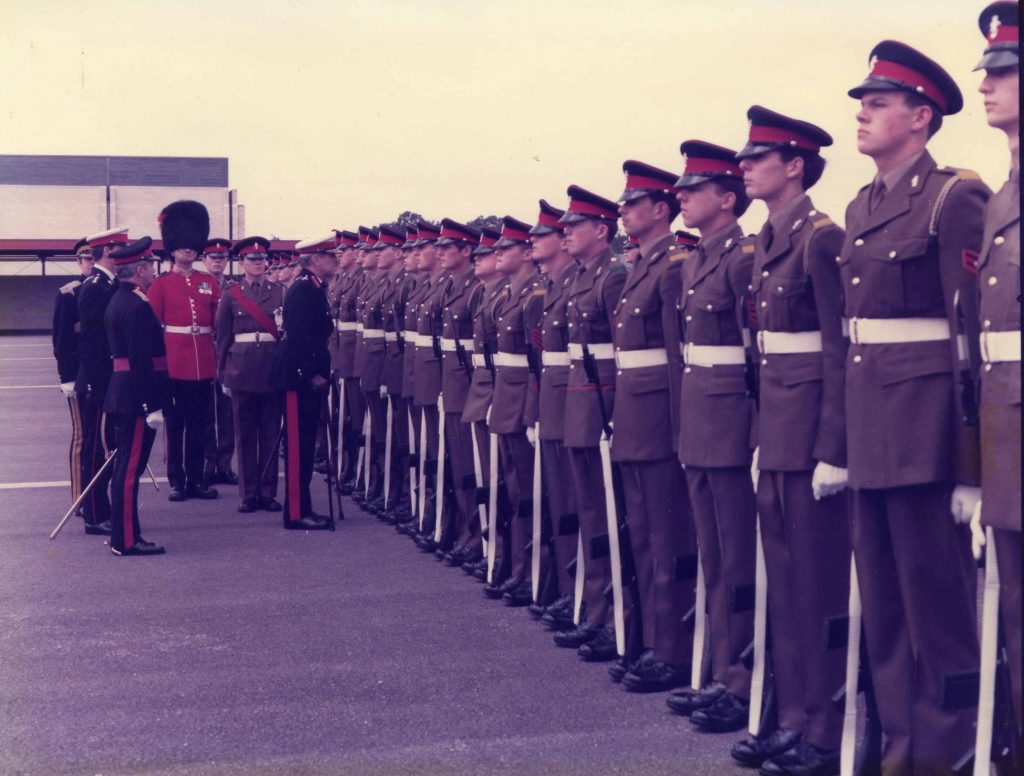 Key donations received from military organisations and associations are noted here, with grateful thanks and acknowledgement, for their generous support.

In the early days of the Army Apprentice Scheme a number of apprentices were posted to the Royal Artillery following their boys’ service. These were destined to become artificers in the RA.

From the Regimental Treasurer – Lt Col (Rtd) D J Owen MBE
“You will be aware that The Royal Logistic Corps (The RLC) formed in 1993, with the amalgamation of the RAOC, RPC, ACC, RCT and elements of RE, many served as Apprentices. On behalf of the Apprentices of our Predecessor Corps, a donation of £500 is made by the Trustees of the RLC Association Trust”

At the AGM of the Association on Saturday afternoon, a proposal was made for the AOBA to donate £5,000 to the Appeal. This was carried unanimously by all those present.

We welcome the donation from the REME Trust as it came at a time when the Appeal was near the final target needed to achieve completion of our aims.